Simply because Google Drive is crap. Here is a list of things it did to me:
– No LAN sync, don’t know if already fixed but it is impossible to sync 100GB on each machine, and they are next to each other in the same LAN
– Duplicated my files, when I reformatted the computer and tried to install it again. Dropbox recognizes it is the same folder and files so no need to redownload the 100GB again
– Have two computers, next to each other, and they show different file counts. I reported to Google and they said just restart Google Drive. No luck
– And last but not least, I turned if off a few days and not tried to turn it on again. Guess what… It “forgot” I had already downloaded my many GBs of files and is trying to set up a new folder. Which will duplicate my files again and again and simply just make me lose my time. 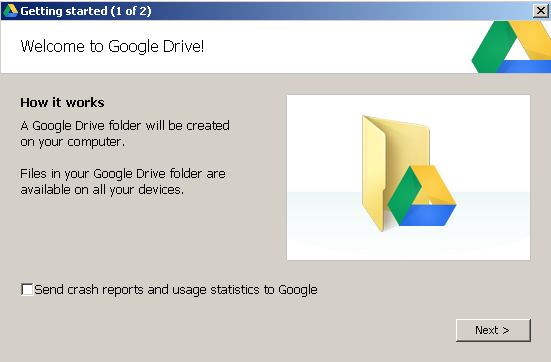