I found this on a site and found it very funny. Sadly, it is reality!

I was reading today this great article, Can you hear Apple’s iPad competitors sobbing?, and just thought to myself that instead of making a huge pile of Android devices – why don’t all these companies that built IPad look alikes and failed miserable – instead of just throwing them away they give them away for free to children in third world countries.

It is not exactly a one laptop per child, but it is a one internet-enabled-device-that-children-can-use-to-learn that could make a difference in the upbringing of many underprivileged financially minds that can also have potential for a better life.

It all makes sense to me, maybe not Nicholas Negroponte’s dream, but still it is a great way of helping the poor and not throwing a way those devices. Some of these companies might even get some good PR… you know… help the children… third world… which as we all know some big corporations would never give something away without a tax break or good PR in return. But who cares! What I care is about giving opportunity to those that don’t have one.

Am I being just too naive?

A while ago I wrote a quick review of what I thought about Skype, and as time has gone by I’ve grown even more fond of Skype. It is a great tool, the “communication lifeline” for a great deal of us. It really doesn’t bother me how many hundreds of dollars I’ve spent on it, because it has saved me a bundle plus made my life a lot simpler.

A few months ago Microsoft decided to acquire Skype, making a lot of people very nervous. With a price tag of 8.5 billion (which apparently B is the new currency… just think of Dropbox 6.5B or Twitter/Facebook which soon will probably cost bazillions of dollars – don’t forget the most valuable company in the world, Apple at 345B). Why nervous? A lot of people are wondering if MS is going to kill it or change it in a way so that it is not as useful anymore.

I’ve thought long and hard at why are they doing this if they already have MSN, Live Messenger, Lync which can do pretty much the same and maybe even Lync is actually better.

For me the reason is very simple, so I am going to cut this blog post short:

Microsoft did not buy a technology, they bought millions of credit cards on file so that they can be linked directly to XBox for people to buy directly from MS.

Apple has done a great job on this too, they have my card on the Apple Store. Why hasn’t Microsoft been able to do the same?

Also, given they haven’t been able to, this is how much money they are losing in their online business -> http://www.businessinsider.com/chart-of-the-day-microsoft-online-operating-income-2011-1.

IMHO it was so simple… What do you think? 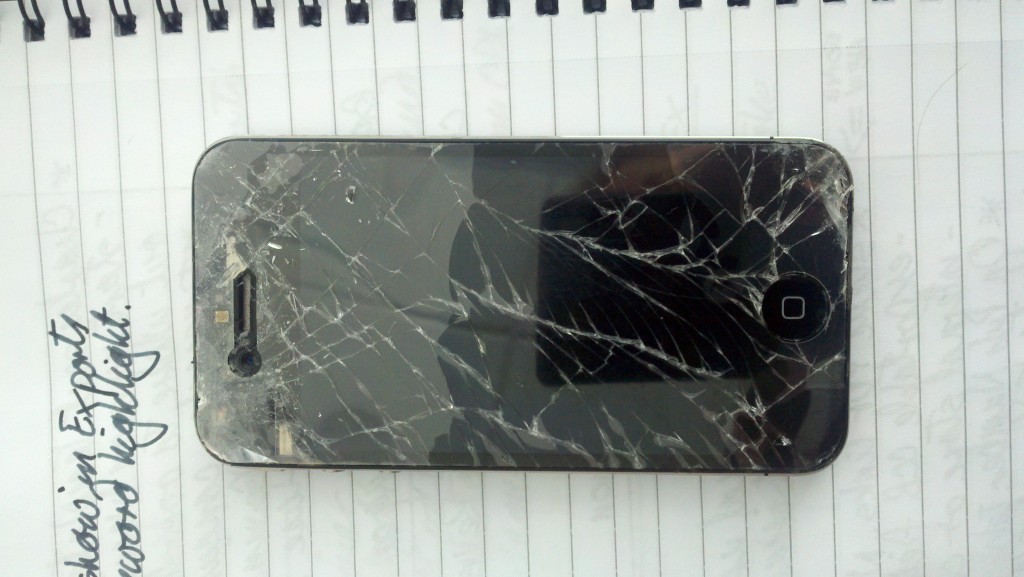 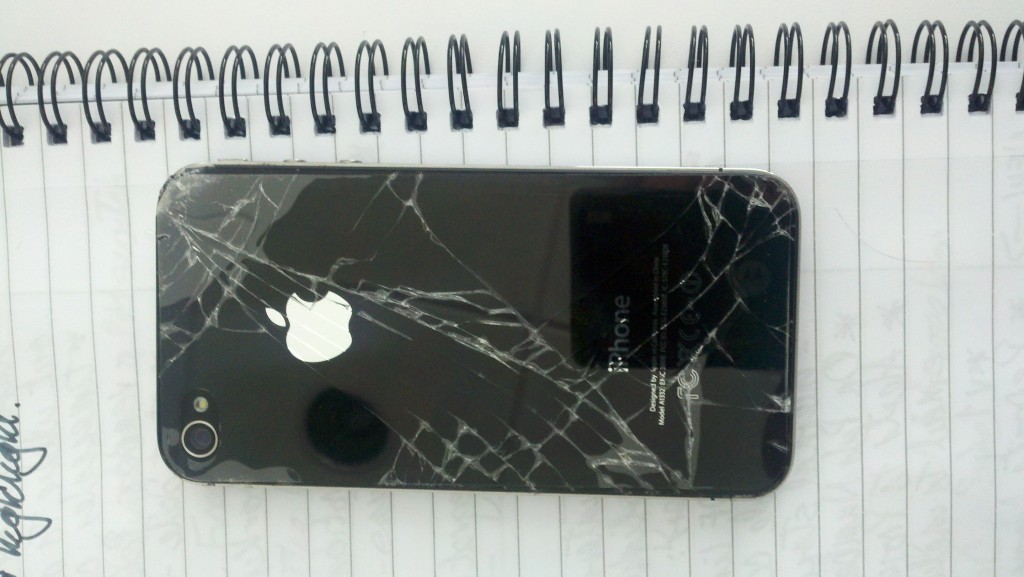